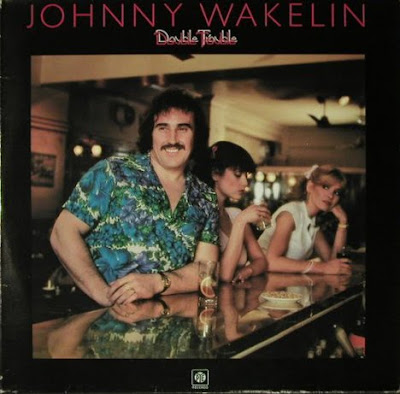 A mere glance at this amazingly awful sleeve of this record, you'd think that nothing good could come out of this fat Tom Selleck-lookalike. And it gets even wierder when you contemplate the fact that most of the career of this brittish artist, including of course his classic hit In Zaire, revolve around the theme of Africa. An obsession turned gimmick due to the fact that his breakthrough single was a tribute song to Mohammed Ali, which topped the charts when Ali won against Foreman in 1974 (The Rumble In The Jungle).
So despite the fact that this dude has more in common with James Last than say James Brown, with a theme like that it's likely that at least one of his songs hits the spot with some crazy afro action. And yes, there is such a song...

In Zaire is dope but doesn't beat Helen's Zanzibar!