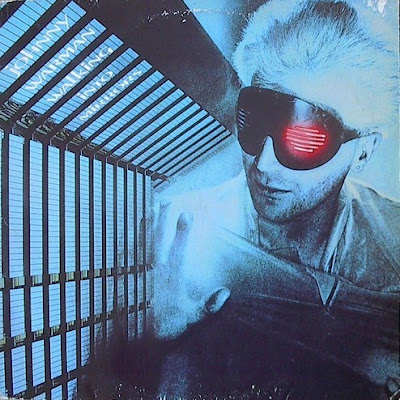 We all like our disco slow and groovy, in fact the pitch on my decks are always set to -3 as a point of entry. Just that extra nudge can change the feeling of almost any record.
When this technology saw the light of day in the late 1970s, the art of the discjockey as we it know today was also born. But apart from beat mixing, the pioneering djs of these times saw with fresh eyes all kinds of opportunitys to be explored. Something as simple as an rpm-switch could in the right hands become a tool of creativity, as it very well did.
The wrongspeeder is as integral to the afro-cosmic style as scratch is to hiphop. And the same reckless attitude spawned those ideas.
A 12" or 7" single cut at 45 rpm could be played at 33 rpm and an album track cut at 33 could be played at 45.
The italian djs Beppe Loda & Daniele Baldelli are the masters of this, what one could call a technique or skill. But in comparison to scratching, this is a skill mainly focused on crate digging.
So whoever picked up Johnny Warmans 1981 album Walking Into Mirrors and heard the endlessly tugging drumbeats of the epic Fantastic Light decided to turn this 6 minute drama into a 4 minute club banger.