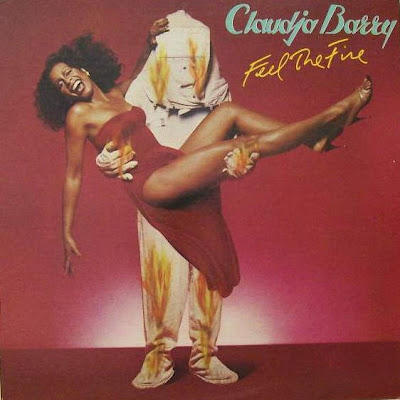 Who would have guessed that slick big business disco diva Claudja Barry would have taken on the task of recording a cover of polio-stricken pubrocker Ian Durys dirty lovesong about early morning sex.
But the missing link in this equation is of course Chaz Jankel, Durys nr.1 Blockhead during their first two records of groundbreaking cockney punk-funk.
This version actually bears close resemblance with the solo work that Jankel later would go on to produce in the mid 1980s (which in recent years have gotten some long due notice thanks to an extensive re-issue launch by nu-disco record label Tirk), and one could imagine that this is what Jankel would have made this classic cut sound like had he had free hands.