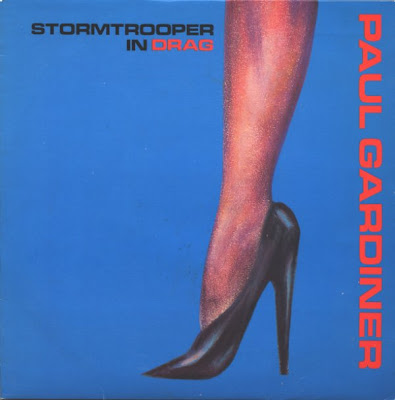 Gary Numan, master of baselines & Star Wars fan. We've all been in a constant mind-blown state here at the Academy over the allround awesomeness of Numans vast catalogue, largely due to Bonar Bradburrys epic re-edit of his Music For Chameleons, which introduced his work from the stale shelf of New Wave unto our discoteques.
Our main chopper Tobinski puts some loving touches on another knockout track, Stormtrooper in Drag, which appears to have originally only been released as a solo single of fellow Tubeway Army bandmate Paul Gardiner, despite most credits belonging to Numan.