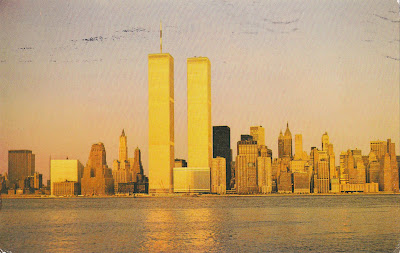 I first heard this record at Arvid Holms place while we were drinking coffe and doing some trading. Then a little while ago another of my colleagues over at Prejka, Jimmy Virkki, posted the original version of this song by Francis Lai, from the album Paris - New York, which features a well known name among cosmic connaisseurs on the credit list: Sauveur Mallia of Arpadys, Spatial & Co etc.
None the less, Amanda Lears version is in my opinion a whole lot heavier and spaced out even without the aid of Mallias bass power, and takes the vocals into more bizzare territories. It seems that the Incognito record is another disco concept album involving the seven deadly sins, which perfectly suits the decadent voice of Lear.