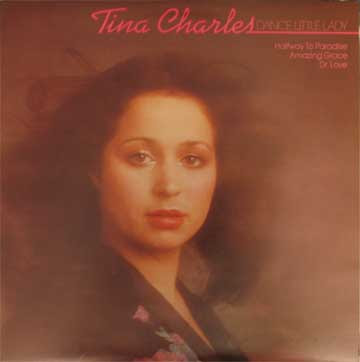 Behind pretty face Tina Charles stands the long-haired indian guy and disco producer Appaiah Biddu, known and praised among record collectors and disco beards for his own project The Biddu Orchestra and his work on Bollywood soundtracks.
Although he often stepped aside from his more cosmic ambitions to bring in the green with works like Carl Douglas Kung Fu Fighting or producing for Tina Charles, he managed to slip in an odd delight on this one originally from one of his own albums, Eastern Man with The Biddu Orchestra, namely Boogiethon.
Which as the title implies combines boogie and marathon into an amazingly funky rhytmic-driven boogiethon of slippery sythesizers and hard-on horn sections, with Tina taking the back seat on this one with a minimal of singing efforts that simply just cruise along with the groove.