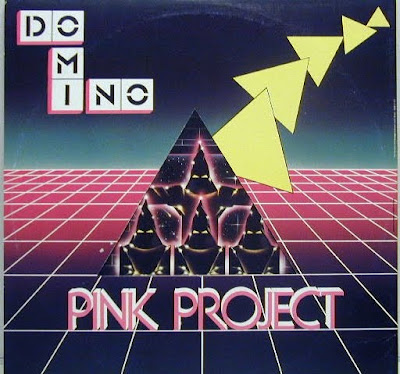 Mash-ups was a terrible gimmick of a trend in the early 21st century, preceeded by the great DJ boom in the 1990s that led people to believe that anything that was conceived by a DJ and written about in magazines like The Face or Dazed & Confused was the shit. Which it was of course, until the hangover came and sober ears shivered at the sound of 2 Many Djs.
What might have slipped our attention though, is that long before the word mash-up was the coolest word to spit out in a club or record store, some crazy italian dudes were making money off the same concept, but for the simplicity of things merely calling it medleys.
Only with the difference of less available technology and harder legal issues on their plates, they did what the early hip hop scene had done before them and rounded up a bunch of studio musicians to play the stuff they wanted to hear.
Whoever idea it was then to have a band record cheesy italo mash-up covers of Deep Purple and Ten Years After (Smoke Like A Man) or Michael Jackson and Greg Kihn Band (B. Project) is something for the historians to figure out. Stefano Pulga was however the main force behind this pink project, and did manage to pull off a few pretty funky creations. This is my favourite: