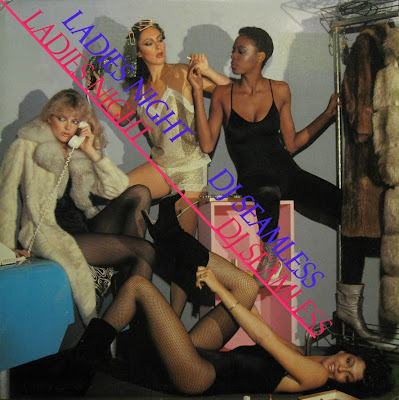 Hold your phones! Pass the smokes! Put on your boots! Because there's a new mixtape in the house. This time from my friend Olof, or Seamless as he is known behind the wheels of steel.
The Academy is all about introducing and inspiring new perspectives on disco, but I have to say we have strayed pretty far from the conventional definition of disco.
Good then that there are DJs like Seamless who have a fresh, youthfull (and dare I say not so nerdy) take on the disco sound.
Crate digging jocks might be turned off at the sight of titles such as Play that Funky Music White Boy, the stuff of gas station compilations. But it just takes a pair of ears and feet to appreciate that good music is simply good music.