A GOLDEN AGE OF DOGS 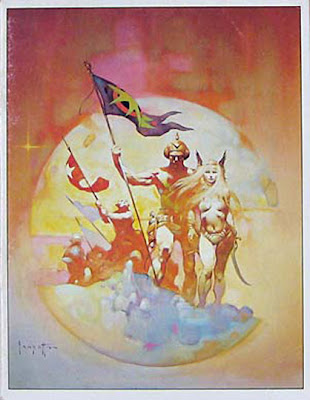 The newly established label and studio outfit Phantom Dogs Disco brings together the analog minds of the two discjockeys and musicians Wesley Warren and Curtis Black, located in the midst of America that is Boston (also known as Wolf City).
With an expertice knowledge in analog recording equipment, they have with much care provided us with the first outings of their tribal cosmic funky sound from an installment of limited vinyl releases that I suspect will be on many wish lists apart from my own, as they have gained instant support from the likes of Dj Mooner & MUSICCARGO.
As they put it themselves: a new golden age of digital recording technology is upon us. If that means more music like this epic slab of slow motion disco rock, then I would happily agree.
(This is however, as the aforementioned audio wizard Curtis Black was eager to mention, a promotional version and not nearly as perfect as the mastered for vinyl version. So get your wallets ready!)
PHANTOM DOGS DISCO - HUMAN VIBE