TO PULL A COWLEY 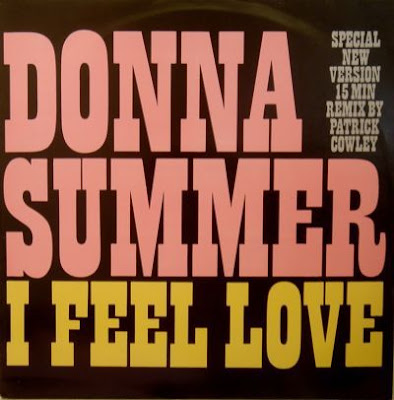 When Glasgow-based Maelstrom caused a buzz two years ago with his reworking of Metro Areas already famous Miura, it was a stroke of genius that gave the then little known producer a head start on the international disco scene.
However, this move was pulled and proven sucessfull way back in the day by the legendary Patrick Cowley, when the young San Fransisco DJ played around with tape loops of his favourite song, adding his own synth impovisations to fill out the middle parts.
The bootleg of Donna Summers I Feel Love he released was duplicated and played at all major discos on the west coast, and later even released by Casablanca Records, who were persuaded by none other than Donna & Giorgio Moroder (who were both fans of Cowleys version).
So to pull off a Cowley is the lesson of the day here at the Disco Academy.