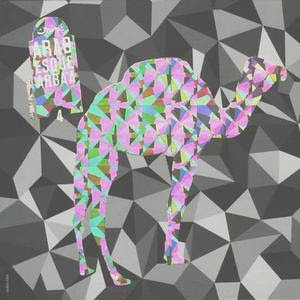 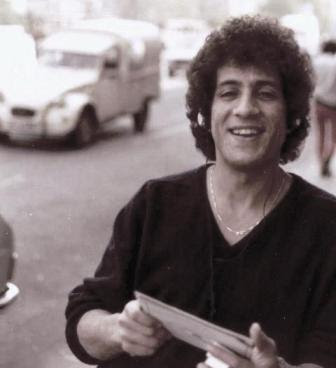 This week my italian alter ego is serving up some discorock-action over at Johnny Toobad (1/2 of the Gothenburg heavyweights Hermanos) blog Scandinavian Muscle.

It's been slow getting into the weekly update here on the Disco Academy, so I thought I'd treat you to a double post of discoveries from what is known in the media only as the Middle East, or even worst the Far East.
I wouldn't say I have any substancial knowledge of these countries either, apart from what I can pick up from my neighbours here in the miniature ghetto of Rasmusgatan, Malmö where I live. And I'm sure I've heard some of the artists on the new Arabesque Arab'a compliation blasting out the windows of this street.
Algerian Cheikh Sidi Bemol's "gourbi-rock" (which I can only imagine being an equivalent to the swedish genre of "gubb-rock", i.e. old men with guitars being nostalgic), gets a proper workover by long heard from band-Playgroup, the one man outfit of Trevor Jackson.
CHEIKH SIDI BEMOL - MA KAYEN WALOU KIMA L'AMOUR (PLAYGROUP REMIX)
And then, to another team up of eastern and western dance musicians: the Libyan pop star Ahmed Fakroun, who was hyped back into business by Les Edits Du Golem over the last year, finds a kindred spirit in Paul Mudd, who with his label Claremont 56 has created a completely original sound of folk-inspired slo-mo disco.
Their collaboration is due to be released at the end of the month as a 12" with a Brennan Green remix on one side. I strongly recommend getting a copy, it can be pre-ordered on Piccadilly.
Listen to it on Ahmed Fakroun's Myspace:
MUDD & AHMED FAKROUN - DRAGO
Upplagd av SERGIO RIZZOLO kl. 02:59

can't wait to hear the B. Green remix.

Keep up the good work.

I feel I must clarify one thing in your article which states that Ahmed Fakroun is a Lebanese, he is in fact a Libyan and not a Lebanese.

Thank you Tarek!
Shows how little I actually know about these countries.