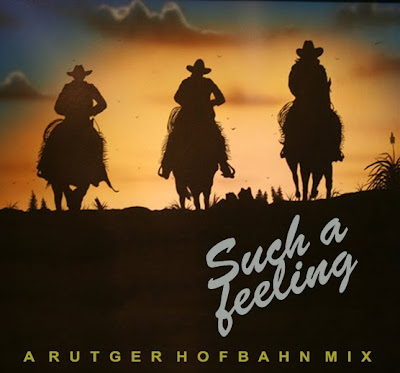 Behind the name of Rutger Hofbahn is a guy from Stockholm called Sebastian, an up-and-coming dude producing some very slick neo-balearic disco in the same field as the Eskimo Recordings stable.
His first single is called Rhea and is still only available digitally, but in time I believe that will surely change.
With an affection for the sweeping synthesizer sounds of early cosmic disco and the blissed out groove of the balearic beat, Hofbahn delivers this mix of old and new treasures.