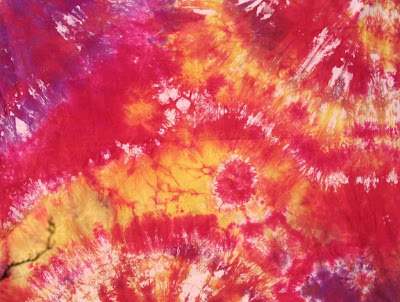 It seems that slow motion disco is not as new of a notion as you might think, going back to 1983 when new wave pop group Duran Duran had the wits to remix this chillingly spacey gem into a quite dancefloor-unfriendly version.
The original, which is an instrumental as well, was the B-side to the single Is There Something I Should Know?, while the dubbed out balearic cut was first heard on the compilation The Singles released 2003.

DURAN DURAN - FAITH IN THIS COLOUR