A DRIVE WITH THE MASTER 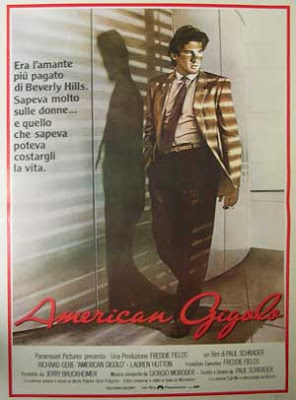 Moroder is such a master of disco that you kind of take him for granted, sometimes overlooking his achievments due to the heavy shadow cast by his moustache.
Thanks to my good friend and dj colleague Kinski, I recently re-discovered one of his better masterpieces. The soundtrack to one of the 1980s greatest prostitution dramas (they were spitting them out back then) is lined with funky instrumental delights of overheated electronics and heavy rocking guitars. Most of them about the joy of driving cars.
GIORGIO MORODER - NIGHT DRIVE
GIORGIO MORODER - PALM SPRINGS DRIVE
Upplagd av SERGIO RIZZOLO kl. 06:35